Since its creation in 2007, the Canadian Skin Patient Alliance (CSPA) has worked to promote skin health and improve the quality of life of Canadians living with dermatological conditions. Throughout its successful history, the CSPA has been an organization run by patients, for patients, and as it moves into its second decade, it is well-positioned to meet the challenges and opportunities of the future.

Before the CSPA was created, Canadian skin patients were not represented by a single coalition. This made it exceedingly difficult for them to express their concerns, educate the public or advocate for change. The CSPA was intended to address that need, and with assistance from partners such as the Canadian Dermatology Industry Association (CDIA) and the Canadian Dermatology Association (CDA), it has worked to establish itself as an organization for all skin patients across Canada.

The early focus of the CSPA was much the same as it is now: information, education and advocacy. Through its website and projects such as its award-winning Canadian Skin magazine, the CSPA has worked to ensure that skin patients, their families and caregivers have access to the latest information on skin, nail and hair health. For years, however, the CSPA heard that patients were frustrated by a number of issues, including limited access to drugs, dermatologists and treatment options. It was the ground-breaking Skin Deep: A Report Card on Access to Dermatologic Treatments and Care in Canada (2012) that allowed the CSPA to advocate more effectively for skin patients and increase its credibility in the eyes of sponsors, government and physicians. The report provided a snapshot of dermatology in Canada in a meaningful, quantifiable way, establishing a platform for the CSPA to use in its work of ensuring that the specific issues facing skin patients in each province and territory received the attention that they deserved.

The CSPA has also worked hard to bring together the not-for-profit patient groups and organizations that deal with specific skin conditions and diseases. Together with its Affiliate Members, it has helped give the skin patient community a stronger, more unified voice, particularly through events such as the 2012 Skin Matters Conference and the 2015 International Dermatology Patient Organization Conference (IDPOC).

Moving forward, the CSPA remains committed to representing, educating and supporting Canadians who are living with skin diseases, conditions and traumas. Its accomplishments through its first 10 years have established a strong foundation for its continued success, and with the publication of its first-ever strategic plan in 2017, it will be prepared for another transformative decade.

Please click here to read a full history of the CSPA.

CSPA's Strategic Plan on a Page 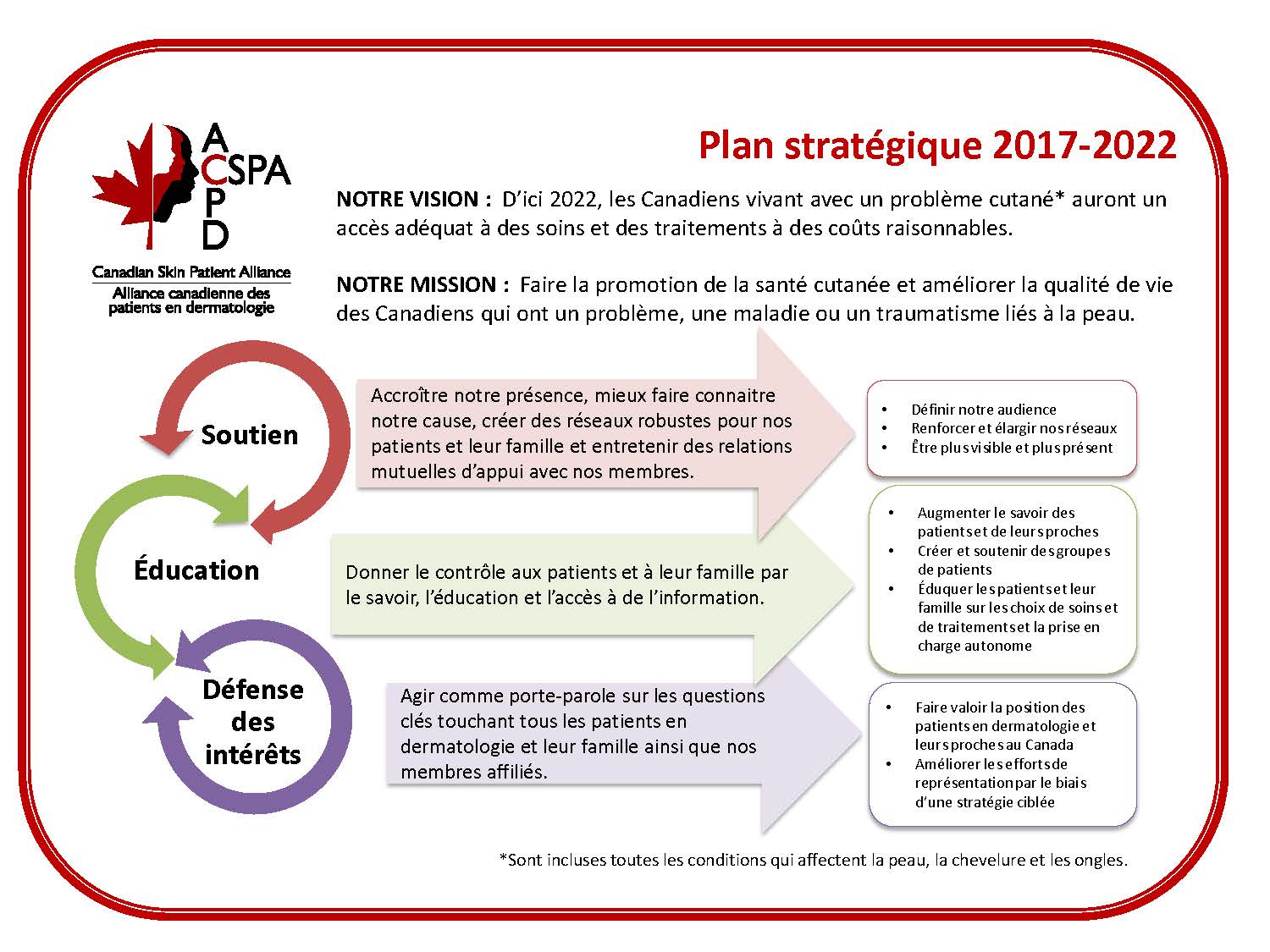 The CSPA is grateful for the support of our special 10th Anniversary Sponsors; 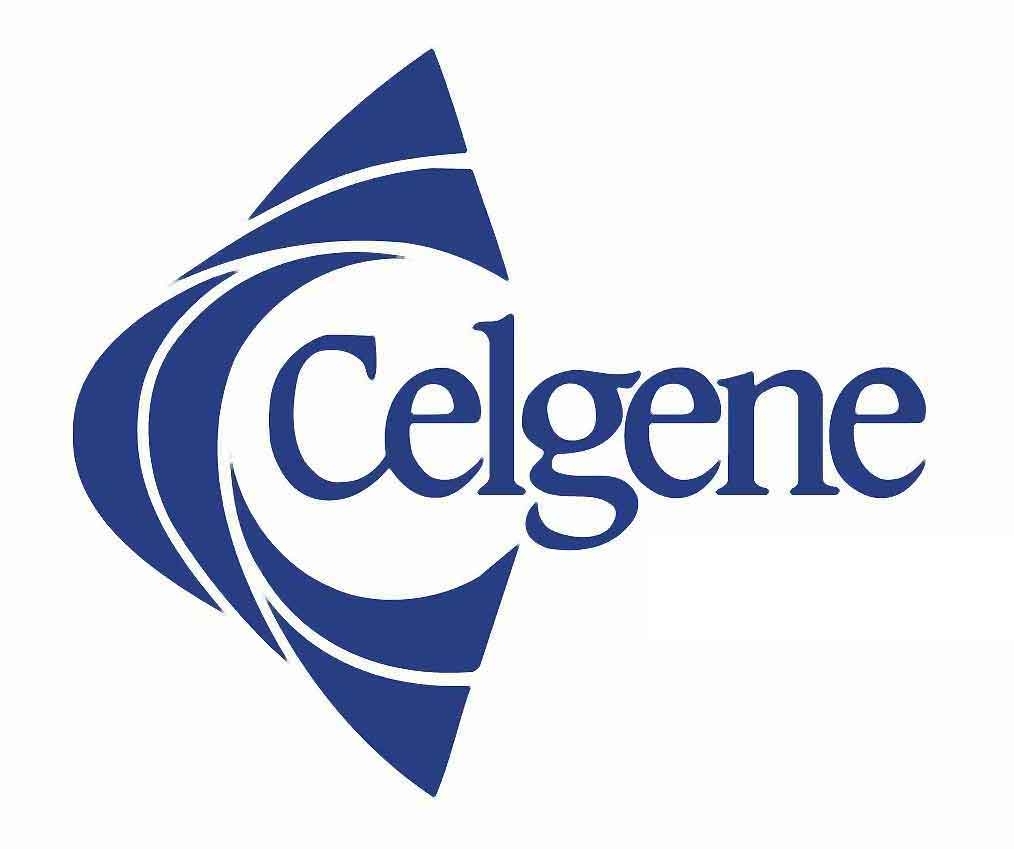 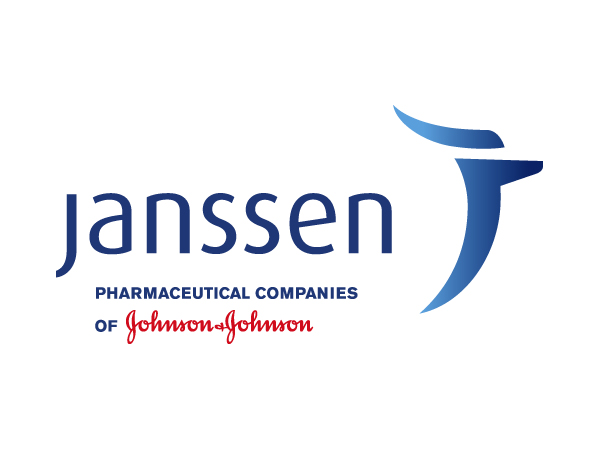 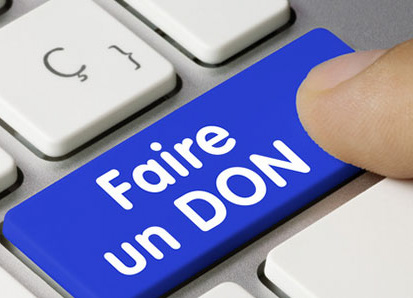